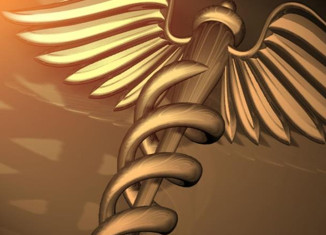 Dr. Douglas Shelton, gynecologist from Amarillo, could have his medical license revoked by the Texas Medical Board for allegedly having sexual relations with some of his patients and failing to meet standard care procedures during surgery.

According to the medical board, Shelton was claimed to allegedly have had sex with multiple patients, which included a one-night stand while he was under peer-review at the Baptist St. Anthony’s Health System. This violated the agreement Shelton made, to not sleep with any more of his patients at the time of the alleged incident.

Shelton also allegedly failed to comply with proper surgical procedures, which lead patients to suffer from complications later on. A patient undergoing a hysterectomy procedure had its Foley bag filled with air, of which a nurse called its attention to Shelton. However, Shelton failed to attend to this injury, as medical standards require physicians to repair bladder injuries immediately.  Shelton also did not include this information in his surgical report, and filled out the report 4 months after the surgery.

If Shelton were to have his medical license revoked, he could petition the Texas Medical Board to reissue it.

South Texas lawyer, Bobby Garcia, has won many cases regarding this issues.