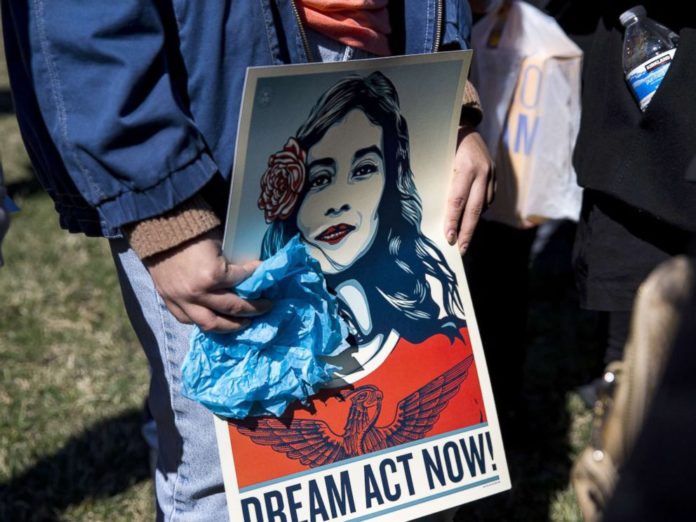 A federal judge ruled on Friday that the Trump administration must fully restore the Deferred Action for Childhood Arrivals (DACA) program, an Obama-era policy that allows some children brought to the country illegally by their parents to avoid deportation.

President Donald Trump ordered the program rolled back in September 2017, with Attorney General Jeff Sessions saying, “We cannot admit everyone who would like to come here. It’s just that simple.”

The court had issued a ruling in April saying that the decision to rescind DACA was unlawful and set aside the case for 90 days to give the administration a chance to “remedy the decision’s inadequacies.”

But the memo from Secretary of Homeland Security Kirstjen Nielsen seeking to clear up the government’s position did not pass the muster for Judge John D. Bates on Friday and he ordered the April ruling upheld.

“Although the Nielsen Memo purports to offer further explanation for DHS’s decision to rescind DACA, it fails to elaborate meaningfully on the agency’s primary rationale for its decision: the judgment that the policy was unlawful and unconstitutional,” Bates wrote in his decision. “And while the memo offers several additional ‘policy’ grounds for DACA’s rescission, most of these simply repackage legal arguments previously made, and hence are ‘insufficiently independent from the agency’s evaluation of DACA’s legality’ to preclude judicial review or to support the agency’s decision.”

The judge implied in his ruling that the government may have legal authority to rescind DACA, just not under the terms presented in this case by the government.

Last September, the Justice Department recommended to the Department of Homeland Security and the White House that the DHS should begin “an orderly lawful wind down, including the cancellation of the memo that authorized this program,” according to Sessions.

“This administration’s decision to terminate DACA was not taken lightly. The Department of Justice has carefully evaluated the program’s constitutionality and determined it conflicts with our existing immigration laws,” Elaine Duke, the acting homeland security secretary at the time, said in a press release.