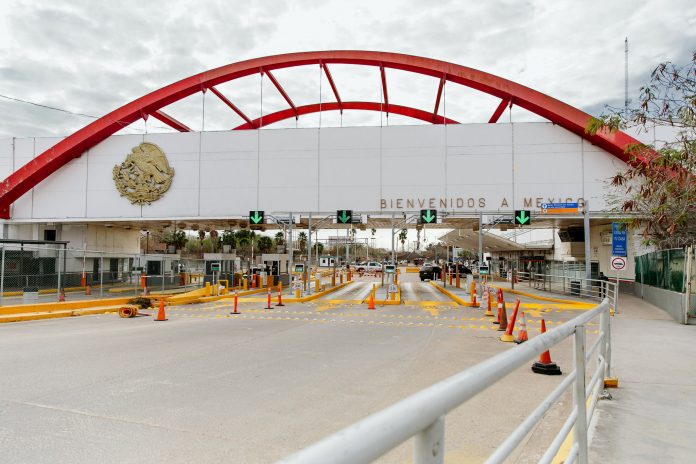 Over the past months hundreds of immigrants have been able to cross the border under the Migrant Protection Protocols programs.

While Customs and Borders Protection Officials say this has been in part because Tamaulipas is refusing to accept migrants  other than Mexicans, Mexican Authorities assure this claims are false.

“We have never refused migrants, even less when it has to do with children,”

According to Border Patrol numbers the RGV has one of the highest numbers of children traveling alone and crossing border illegally. Just this January 7000 unaccompanied minors crossed the border. Some of them are not being returned back to Mexico.