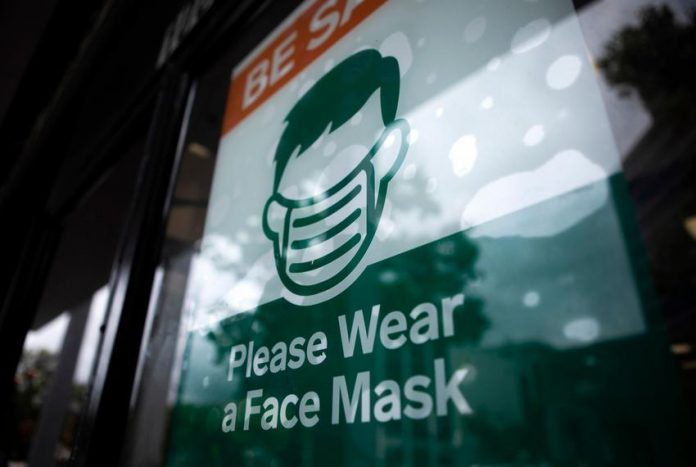 After Tuesday’s announcement from Gov. Greg Abbott, some Health officials from the Rio Grande Valley have expressed their concerns regarding what that could mean for Texans.

“If we’re having to implement restrictions again, it means that people are dying because of reopening,” said Dr. James Castillo, Cameron County Health Authority. “We saw that already the first time. We’ve got Spring Break coming up in March, and I think the timing is not optimal here.”

According to The New York Times Texas had a seven-day average of 7,693 new COVID-19 cases just last week.

Hidalgo County health authority Dr. Ivan Melendez says Governor Abbott’s moves are too much too quickly. “I’m all for being more liberal in what we can do but I think that there’s a step that we can take not even baby steps but regular steps — but I believe the ending of the mask mandate should be the last thing, not the first thing.”