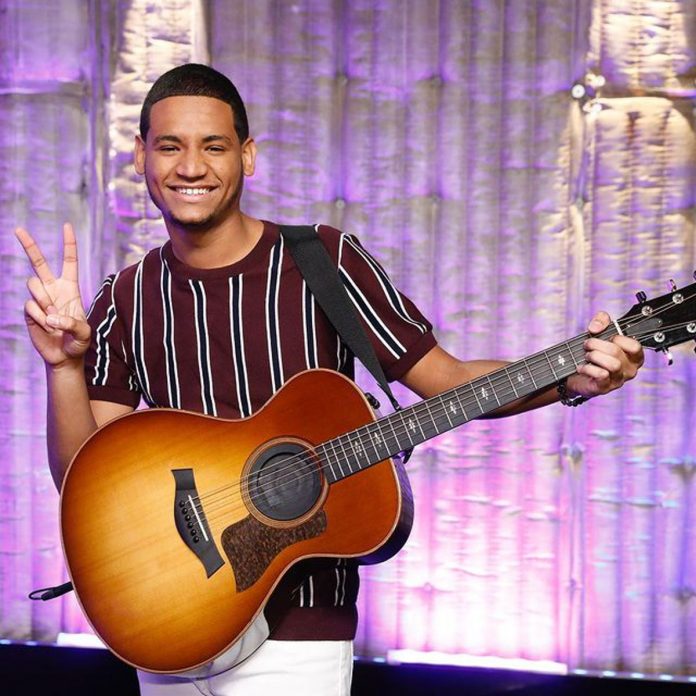 Four time winning TV Show “The Voice ” has given an IDEA Edinburg alumni the chance of a lifetime, a spot on Kelly Clarson’s team.

After turning three of the four judges chairs Garcia explained he was originally from New York, but has lived in Texas since he was 13 years old.