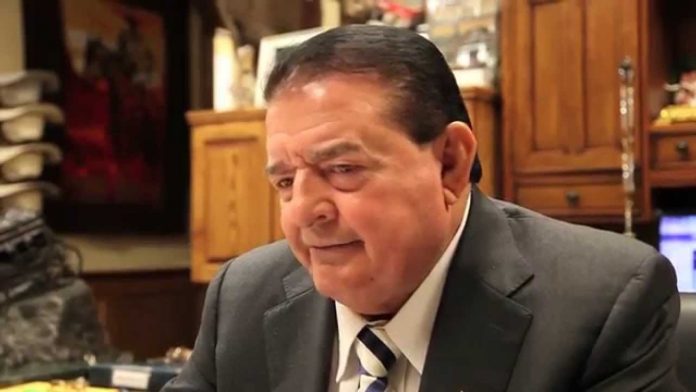 Salinas said in a release: “They [new administration] don’t understand city government and spent the money by giving city employees $1 an hour raise except the fire department and police department and it was not in the budget”.

Salinas lost his 2018 reelection to Mayor O’Cana by only 157 votes.