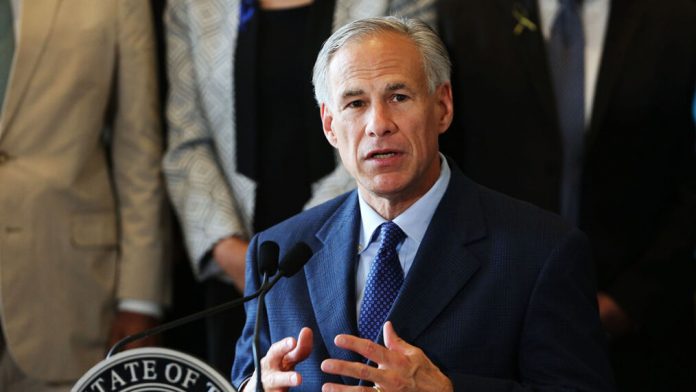 Texas Department of Public Safety and Governor Greg Abbott have launched a program called “Operation Love Star” that will deploy air, ground, marine and tactical border security assets to combat Mexican human smugglers who are moving people in the starte, according to a news release from Abbott’s office.

“Texas supports legal immigration but will not be an accomplice to the open border policies that cause, rather than prevent, a humanitarian crisis in our state and endanger the lives of Texans,”

The Governor said in a statement.

“We will surge the resources and law enforcement personnel needed to confront this crisis.”

Abbott announced the Operation after a meeting with DPS Director Colonel Steve McCraw, where they discussed strategies to enhance safety and security along the border.