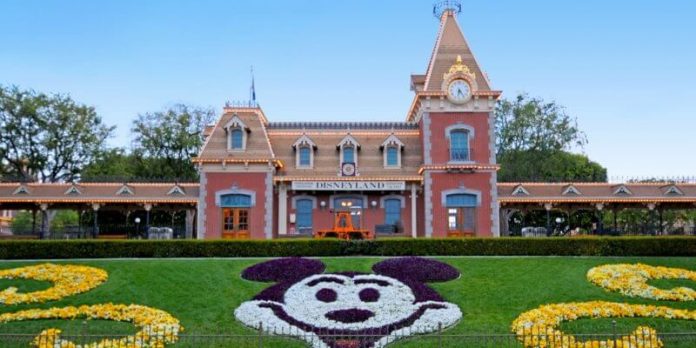 After an almost year long closure of the Walt Disney Company parks, its CEO Bob Chapek announced the reopening of their California Parks.

California announced easing their restrictions and a new plan that allows Amusement Parks to open with a reduced capacity beginning April 1st. Even Though Disneyland hasn’t given an exact date, it is expected that they will open by the end of April.

“Here in California, we’re encouraged by the positive trends we’re seeing and we’re hopeful they’ll continue to improve and we’ll be able to reopen our Parks to guests with limited capacity by late April.”

“The fact is it will take some time to get them ready for our guests — this includes recalling more than 10,000 furloughed Cast and retraining them to be able to operate according to the State of California’s new requirements. I am pleased to say the response has been great thus far, our Cast Members are excited to get back to work.”

Chapek said in a statement.