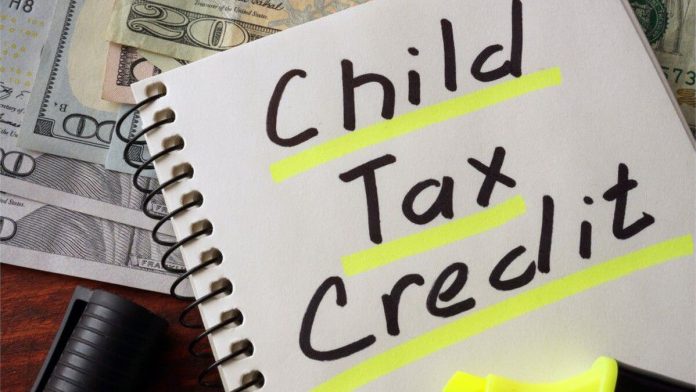 The Pandemic has brought most Americans an economic crisis, many have been left with debt and jobless. This has made the debate in the Congress for the size of the stimulus payment checks much more important, now a provision in the stimulus package could result in regular checks for parents starting later this year.

Democrats have said this change – in conjunction with stimulus payments, childcare credits and other relief for parents in President Biden’s proposal – could reduce the number of children living in poverty by more than half.

The details on how frequent checks could be distributed are not finalized, but some details have been released: