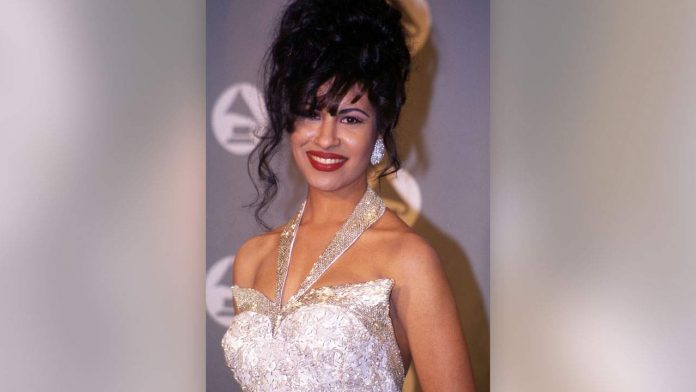 Late Tejano legend Selena Quintanilla will be honored with a posthumous award at the 2021 Grammy Award ceremony.

“Lifetime Achievement Award” it’s given to performers who during their lifetime have made creative contributions of outstanding artistic significance to the field of recording.

Selena was a Tex Mex singer that has transcended its time, murder in 1995 new generations have discovered her music and values, and have made new now more famous than eve before.

Other musicians that have received this award include The Rolling Stones, Stevie Wonder and Dolly Parton.