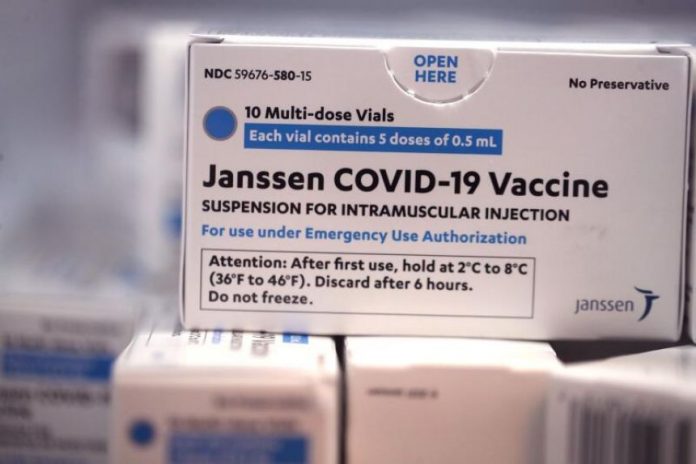 The Administration of President Joe Biden has announced they will procure 100 millions Johnson and Johnson single dose vaccines. Just last week Biden declared that by the end of May the US would have enough vaccines for every adult in America, an  acceleration of two months from the previous plan the Biden Administration had laid out.

“There is light at the end of this dark tunnel of this past year, but we cannot let our guard down now or assume victory is inevitable. Together we’re going to get through this pandemic and usher in a healthier and more hopeful future,”

According to Johns Hopkins University more than 527,700 Americans have died from Covid-19 as of Wednesday morning.