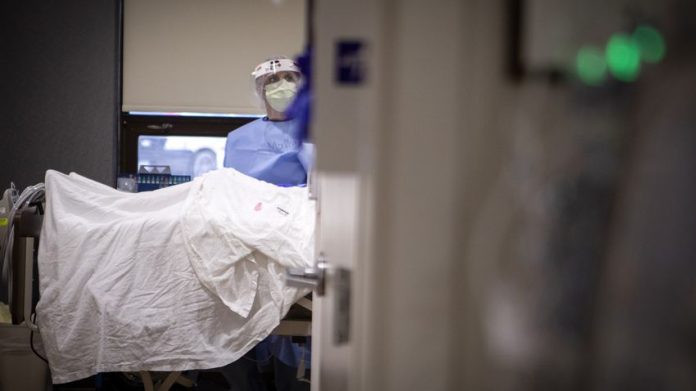 Rio Grande Valley is getting better scenarios for COVID 19 cases, having a second week with cases dropping in a week average cases.

Just last week Health officials were cautiously optimistic with the initial drop in cases, some were worried it had to be with the decrease in testing following last month’s winter storm.

“Right now our seven-day increase for the last seven days was just at 1,300, which is about 75% down from just two weeks ago. So we’re seeing some pretty significant case decreases. And in line with that which is more reassuring, we’re seeing decreased hospitalizations,” Dr. Elizabeth Cuevas, the DSHS regional health emergency preparedness and response manager said.

This week’s decrease was by more than half compared to last’s weeks 2,700 cases RGV wide, according to the Texas Department of State Health Services. Hospitalization has also dropped this week from 8.5% to 7%.