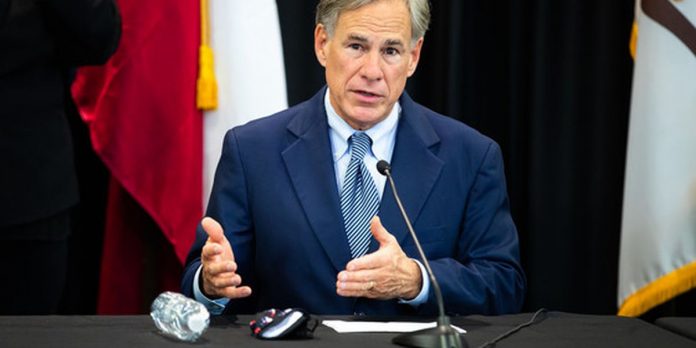 Governor Greg Abbott has voiced several times his disagreement with the “defunding police” movement, last year Austin was one of the several cities across the U.S. to move forward with the movement after cases of police brutality ending with lives of innocent and unarmed people.

Now Abbott is moving forward with legislation to make sure that the movement doesn’t expand to more Texas cities. Abbott’s office worked with Republican Rep. Craig Goldman on legislation that would financially punish a local government that reduces a law enforcement agency’s budget, funding for training and recruitment, or the number of officers it employs.

The legislation, if passed would take effect this year on September 1st.