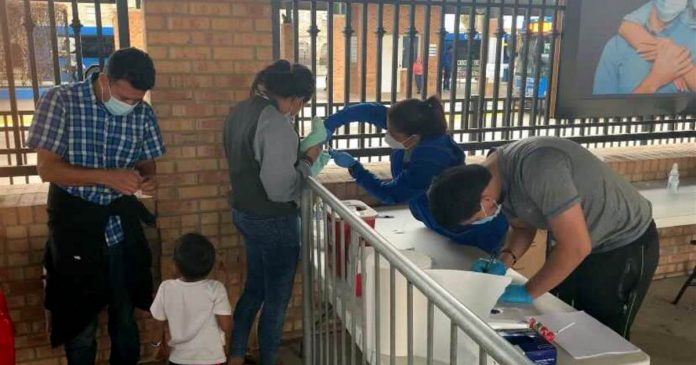 Governor Greg Abbott has refused federal funding to test immigrants for COVID 19, this has put RGV cities on a difficult position, relaying only on NGOs for testing and quarantine for those who test positive.

“At that point, if they choose not to stay, there’s nothing really the city can do to control them from leaving, and we monitor it the best we can, but we can’t prevent some people if they leave.” said Brownsville Mayor Trey Mendez.

Since the beginning of the year on January 25, 210 migrants of nearly 3,000 that have been tested have came positive, which makes up to 7% of the total.

“I think that a lot of people have kind of really sensationalized some of those numbers as being a threat,” Mendez said of the positivity rate. “In my opinion, it’s not a threat at this point.”