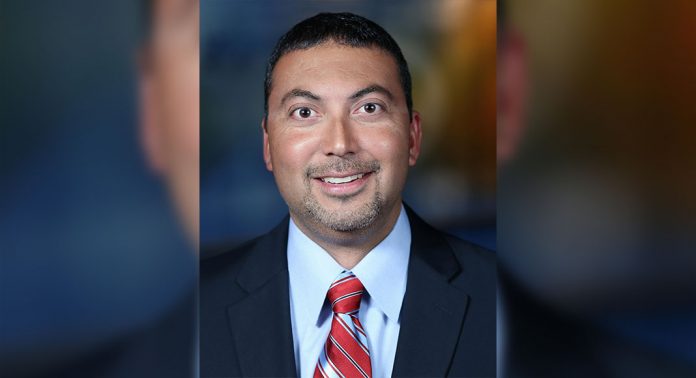 Gilbert Enriquez, Edinburg Mayor Pro Tem of the city of Edinburg announced his resignation from the City Council.

According to a release from Edinburg, Enriquez a Councilmember wrote a letter to state his resignation effective March 16, the City Council accepted his resignation adn thanked him for his services to the city.

The vacancy is open to council members.