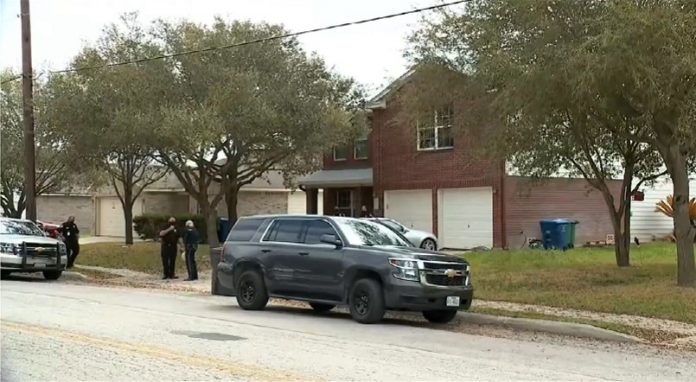 AUSTIN, Texas – Tiger cub and Bobcat were confiscated by Deputies this Tuesday in Bexar County all this in response to a call at 3114 Shane Road in south San Antonio.

It is mentioned that the Bobcat was roaming freely around some houses of the neighborhood before being captured, deputies discovered the tiger shortly after.

The cops mention that the cases in which exotic animals are found in residential neighborhoods are on the rise and specifically blame the Netflix documentary “Tiger King” for this.

Sheriff Javier Salazar said: “It is dangerous, it is irresponsible and also it is illegal, people seem to forget all of this, they only think of what a cute animal have in hand without thinking in the consequences.”

According to the sheriff, an arrest has been made but there’s no further information of the person or the charges situation.

The tiger cub and bobcat have now found a temporary home at the San Antonio Zoo. The zoo estimates the tiger to be about 14 weeks old and the bobcat about five years old.

Salazar also mentions that they are working on enforcing the laws that involve the exploitation, breeding as well as possession of exotic animals.