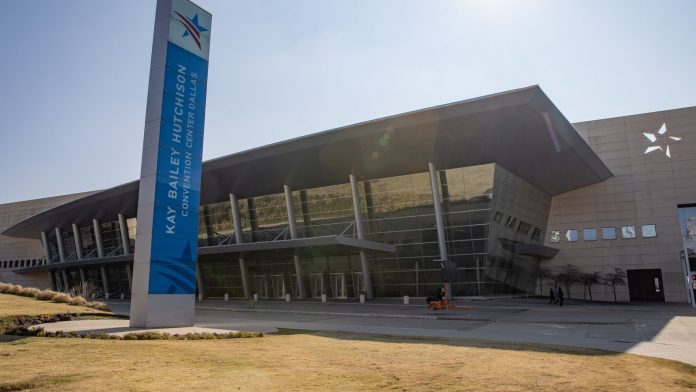 The center is expected to be open for at least the next 90 days in response to the surge of immigrants at the Texas border, FEMA is calling the site a decompression center and it’s one of the first moves to attend minors asylum seekers by the Biden Administration.

The center is housing only boys between the ages of 15 and 17 years old.

Another facility in Donna, Texas operated by Border Patrol is holding more than 1,000 minors from kids to teenagers. Lawyers who inspect immigrant detention facilities under a court settlement say they interviewed children who reported being held in packed conditions a tent, and in precarious conditions.