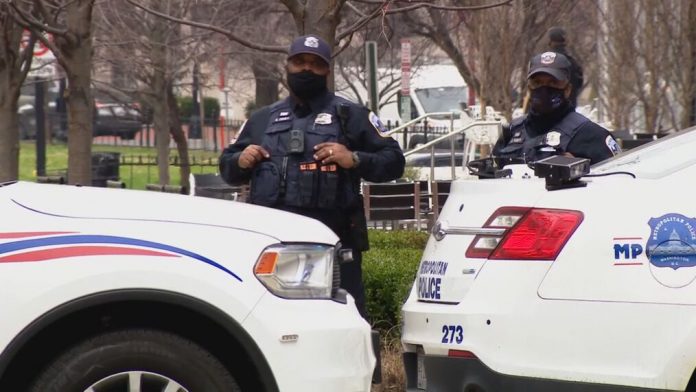 The man was identified as 31-year-old Paul Murray and has been arrested on various charges related to possession of large weapons.

Despite being found near Harris’s home, neither she nor her husband were at home due to repairs and renovations being carried out at the residence.

Warnings had already been issued about Murray, for irregular behavior and the possible possession of weapons, according to the Brazos County Sheriff’s Office in Texas.

Murray’s relatives gave information that he could be heading to Washington, which is why the law enforcement agency notified federal partners.