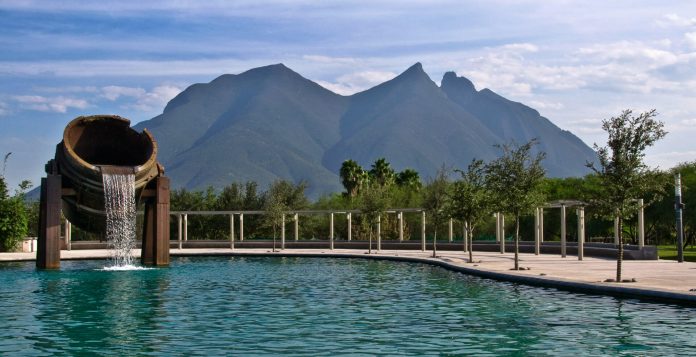 The city of McAllen announced a press conference Thursday morning with McAllen Mayor Jim Darling along with city Commissioners and administrators at the McAllen international airport.

The flight will be operated by Aeromar and according to its website, this route will have its first commercial flight on April 22.

The duration of the flight will be one hour, and prices will be $180 one-way and $236 round trip with tax included.