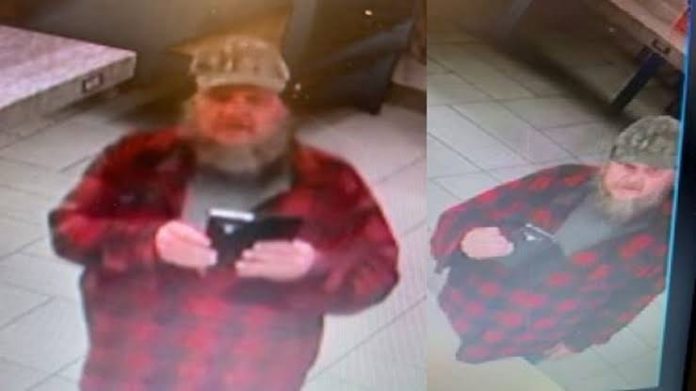 Officers responded reports of an aggravated assoult at a Jach in the Bow restaurant on League city, Texas on wednesday.

The altercation happened when an unidentified man enter the restaurant without a facemask and was told by employees that a mask was require for them to be abble to serve him. After the verbal altercation he appear to be living the premises so the manager turned away from him and with his back to him the suspect decided to tackled him and stabbed him several times before fleeing the scene.

The injured manager was transported to a local hospital to be treated and has since been release.

Governor Abbott announced a “100% opening of business” and the mask mandate lift, which had many Texans claiming they were no longer using mask, however the use of facemask in a private business stayed up to their owners, residents can still be charged with trespasing if a business requires a mask use and they insist in entering without one.