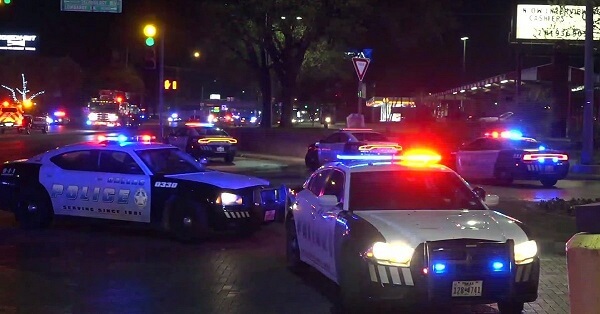 In two separate nightclub shootings in Texas, one person was killed and 12 others were wounded.

Dallas police got a call around 1:30 a.m. Saturday confirming a shooting inside Pryme Night Club. According to a police press release, eight people were found shot.

The victims were transported to local hospitals, where one of them, a woman, was declared dead. Daisy Navarrete, 21, was identified by police as the deceased. The rest are classified as stable or critical.

According to police, the suspect left the scene “in an unknown direction.” Police in Dallas released a photo of the suspect and urged anyone with information to contact them.

Houston police said officers responded to a shooting at a club on North Freeway shortly after the Dallas incident.

Five people were injured after a “disturbance” at the nightclub, according to a report from the police department. All of the injured were taken to the hospital with one of the five is reported as critical.

Apparently all the shootings were caused by arguments inside the nightclubs.