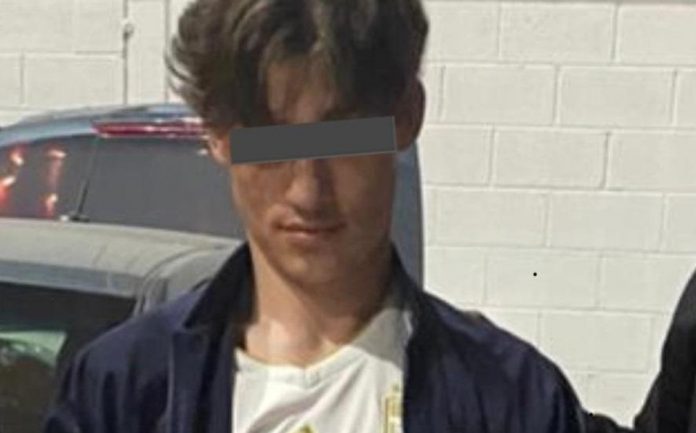 A young Texas man was apprehended in Nuevo León, Mexico, by members of the State Investigation Agency.

Authorities in Texas had issued a warrant for his arrest, accusing him of murder. The Strategic Deployment Unit’s agents carried out an operation at the La Silla hotel in the Sarabia neighborhood.

Following a search of the property, authorities discovered Ethan Carl Beckman, who was taken to the immigration offices after proving that he did not speak Spanish.

They discovered that the 20-year-old had an arrest warrant from US authorities after checking his background. The agents then went to apprehend the man, who was taken to the Public Ministry for questioning.