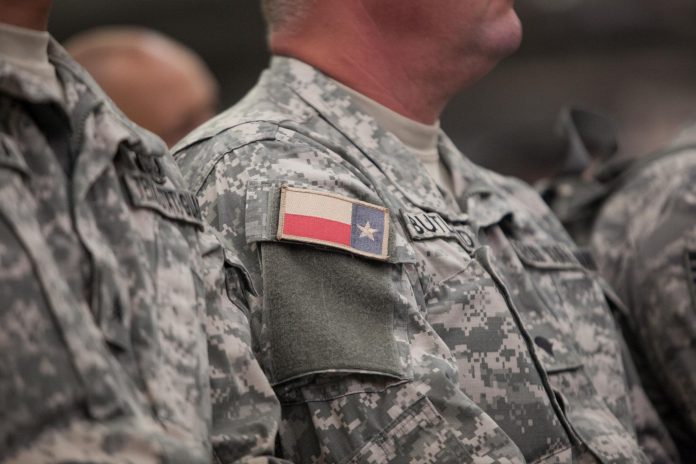 The Chief of the National Guard Bureau and the United States Army have chosen the Texas Army National Guard to obtain an additional force structure consisting of an Armored Cavalry Squadron. Tanks will be added as part of this.

The squadron is a subordinate unit of the 278th Armored Cavalry Regiment, which is headquartered in Nashville, Tennessee. The 278th is part of the Texas 36th Infantry Division.

The addition of tanks strengthens the Texas Army National Guard’s overall strength and brings them back to the Texas Guard for the first time since 2004.

The Texas National Guard’s Partnership Program with Egypt, Chile, and the Czech Republic will also benefit from this.

Currently, each of these countries’ armies has heavy resources and very powerful military strength.

Egypt has the world’s fourth-largest tank inventory, and as Texas’ newest partner, the strength of the military alliances around the world will be fortified.