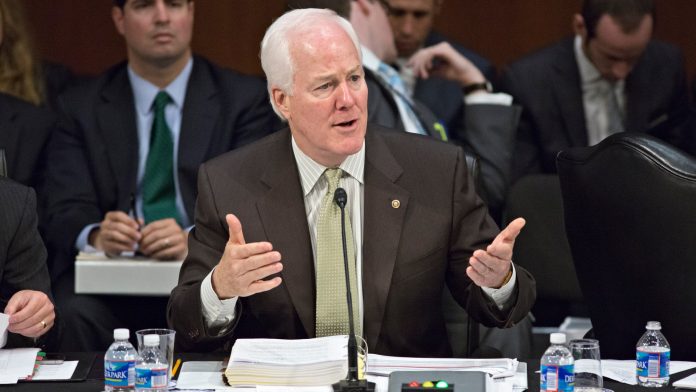 After tweeting a quote from The New York Times claiming that instead of stopping illegal immigration, President Joe Biden has “emphasized the humane treatment of immigrants, regardless of their legal status,” Texas Republican Senator John Cornyn became a national trending topic.

While some applauded the declaration, the majority seemed perplexed as to what was wrong with treating everyone with humanity.

Several Democrats, according to Cornyn, are dissatisfied with Biden’s policies, with State Rep. Henry Cuellar claiming that the policies send a “terrible message.” Despite this, Cuellar announced on March 18 that he would vote to approve the Dream Act, bipartisan legislation that provides a path to citizenship for undocumented immigrants.

The Governor also accused President Joe Biden of “importing COVID into our country” through migrants, despite CNN reporting that Texas had not approved a federal grant that would have funded tests for migrants in Border Patrol custody.

Over the weekend, Homeland Security Secretary Alejandro Mayorkas told CNN that the Trump administration’s border policies have collapsed and that this is the result.