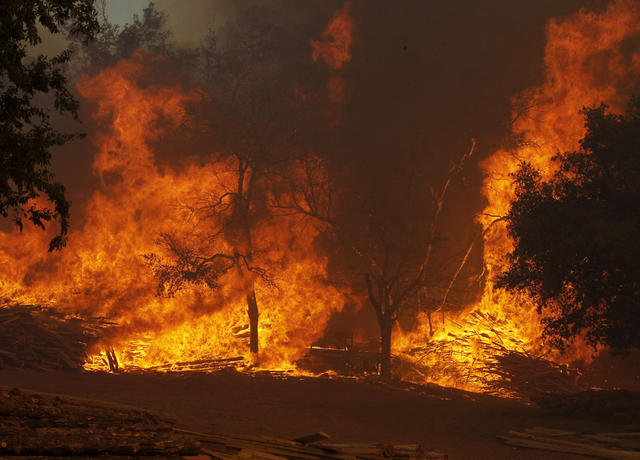 Last week a fire weather watch was issued for the South of Texas, now three massive fires were reported last Wednesday and another one on Saturday, leaving more than 17,000 acres burned across that area.

The last one was reported this past Saturday in Kenedy County. The Falfurrias Fire Department with the help of several other South Texas fire departments were called to put out about 5,000 acres that were burned.