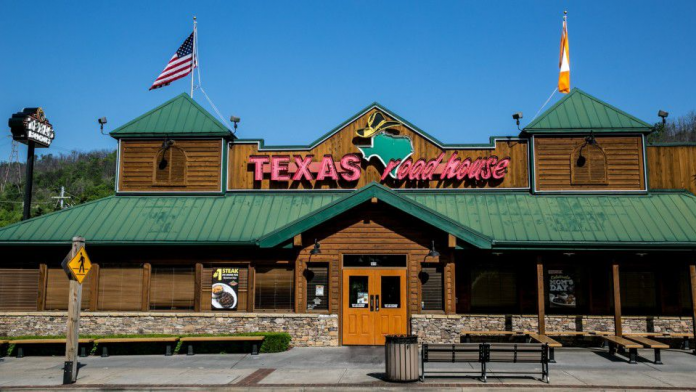 Texas Roadhouse CEO and founder, Kent Taylor has died, his family and the company confirmed in a release.

The 65-year-old businessman was suffering from intense COVID 19 related symptoms, including severe tinnitus.

“After a battle with post-Covid related symptoms, including severe tinnitus, Kent Taylor took his own life this week,” the statement said. “Kent battled and fought hard like the former track champion that he was, but the suffering that greatly intensified in recent days became unbearable. Kent leaves an unmatched legacy as a people-first leader, which is why he often said that Texas Roadhouse was a people company that just happened to serve steaks.”

Taylor, who died Thursday, is survived by his parents, Powell and Marilyn Taylor; three children, and five grandchildren.