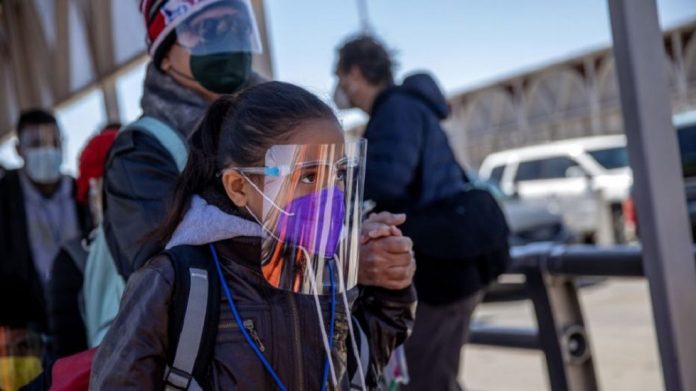 This Monday Mexican officials announced that top U.S. advisors on border and immigration issues will meet with them tomorrow to discuss migration and development in Central American.

The trip to Mexico will include Roberta Jacobson, the White House’s lead adviser on the border, and Juan González, the National Security Council’s senior director for the Western Hemisphere.

Mexico’s director for North American affairs Roberto Velasco said the talks will focus on their two countries’ joint efforts for secure, safe, and regulated migrations and plans to provide economic development in the south of Mexico and Central American so that residents from those places won’t feel the need to migrate.

The U.S. and Mexico both have had a surge of immigrants and are joining efforts to try to solve the root problems of poverty and joblessness that lead many to migrate.