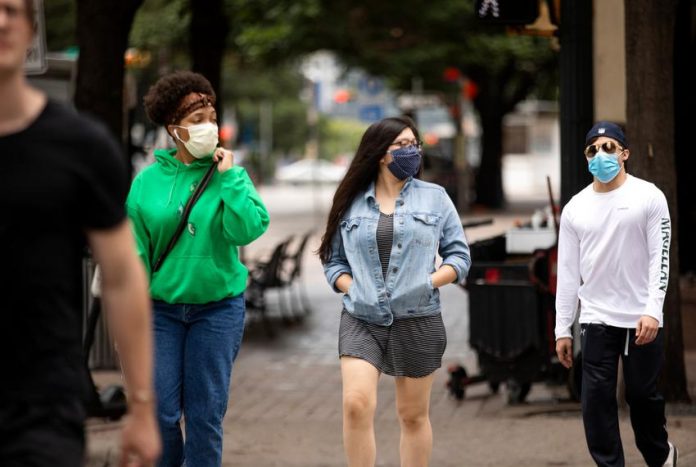 Greg Abbott, the governor of Texas, has decided to abolish the requirement of masks and all capacity restrictions in the state’s businesses. It was a contentious decision that sparked a statewide, national, and international debate. New cases and hospitalizations were rapidly decreasing at the time, but vaccinations had been slowed by the strong snowstorms of February.

Until now, the example to consider had been Israel, but the differences between Texas and Israel are clear. When the graph of new cases collapsed there, the country had approximately half of its population completely evacuated. Texas has only vaccinated a little more than three million people, or about 11 percent of its population, as of today.

It’s undeniable that Texas’ statistics are far superior to those of European countries, but it’s also worth noting that experts estimate that between 75 and 90 percent of the population must be immunized before group immunity begins to have an impact on an area’s epidemiological evolution.

In this regard, the Texan State will allow us to observe the consequences of removing vaccination restrictions with significant but low vaccination levels. Surely, the effect of removing the mandatory confinement and masks will be noted in the medical records.

From here on out, all that remains is to wait and see what happens in the state of the sole star. Analyzing the results and examining the behavior of Texans in detail to determine how many of the problems that led to the state’s opening are resolved on a practical level will be critical in designing the escalates of much of the world.