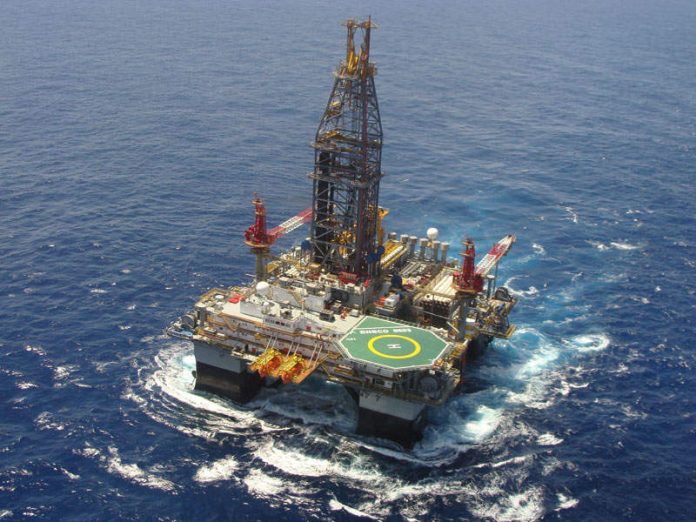 Petroleos Mexicanos (Pemex) is in talks with a consortium led by Talos Energy, a Houston-based company, to operate the Zama oilfield, according to Octavio Romero, Pemex’s General Manager.

Pemex and the consortium, which includes the German Wintershall Dea and the British Premier Oil, are expected to end talks on the unification agreement this week, following the extension of the deadline by the Secretary of Energy (Sener) this December.

According to a study conducted by the Dutch consulting firm Sewell & Associates, Talos controls 60% of the oilfield reserves, while Pemex controls 40%. Although unification agreements are common in the international petroleum industry, the discussions about Zama are the first time such an agreement has been discussed in Mexico.

Zama was discovered in 2017 and is regarded as the country’s most significant private sector discovery in decades.