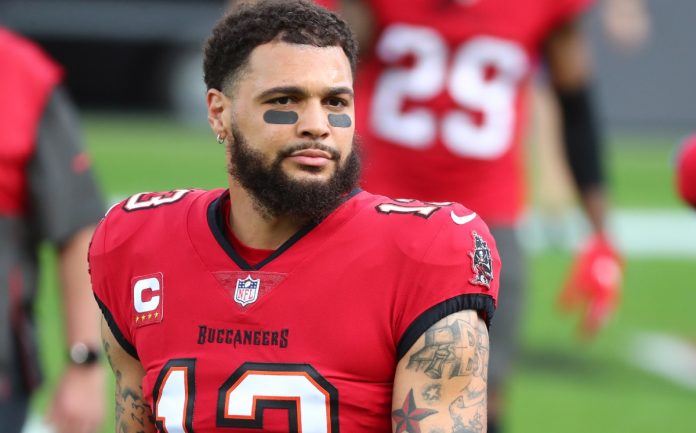 Tampa Bay Buccaneers tight end Mike Evans showed his more supportive side and donated a large amount of money to people affected by the winter storms that swept through his hometown of Texas.

According to TMZ Sports, the native of Galveston, one of the areas more devastated by the storm, gave $ 50,000 through his foundation to the United Way of Galveston organization.

“The Galveston community has been very supportive of me throughout my career. After learning of the destruction caused by the winter storm, I knew I had to do something to return that same support,” said the player.

On the other hand, the director of the United Way of Galveston program, Lindsey White, told TZM that of the donation, the biggest part will be given directly to families in gift cards for essential items; while the remaining money will go to the Johnny Mitchell Boys and Girls Club of Galveston and the San Vicente’s House.