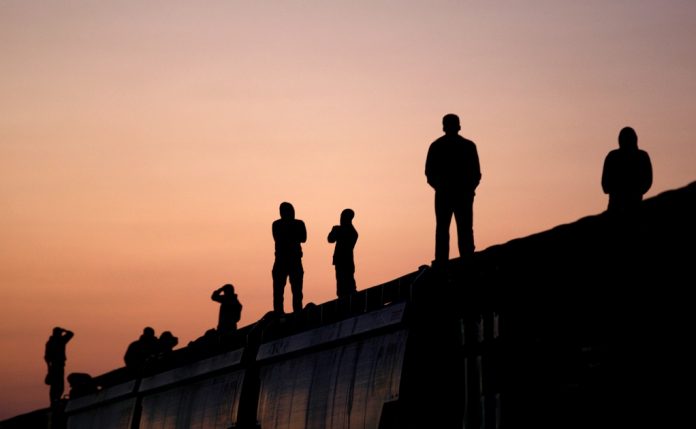 After former President Donald Trump denied them entry in January 2019, authorities began allowing migrants from Honduras, Guatemala, and El Salvador to cross the US border south of here on Tuesday, according to Magna Bolland, executive director of La Posada Providencia in San Benito, who added she didn’t know the number of migrants who had been waiting in Reynosa.

Catholic Charities of the Rio Grande Valley screened about 1,000 migrants for the coronavirus after receiving the first group, according to Melissa Gutierrez, office manager for Loaves and Fishes in Harlingen, who did not know the test results.

6,000 COVID-19 research kits have been donated to Catholic Charities by McAllen’s emergency management department, according to city spokeswoman Xochitl Mora.

Catholic Charities, which can house around 600 migrants a day, made space for 602 on Tuesday night, according to Bolland.

“They did not say for how long,” Bolland said, referring to the Reynosa influx. “They were going to need help with transportation.” Now, Catholic Charities is waiting to receive 200 migrants a day.