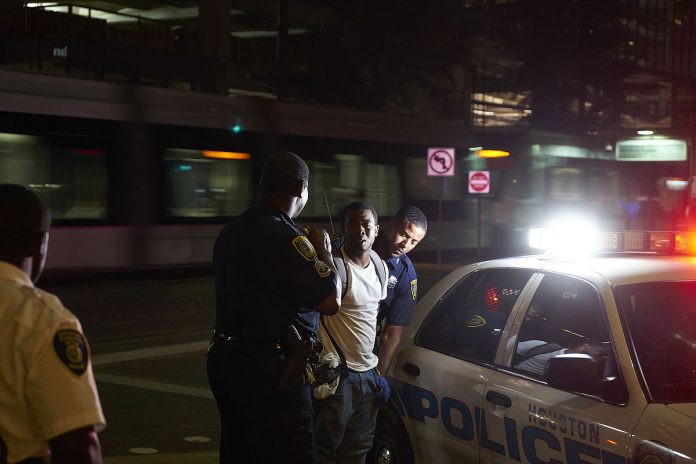 They were all Honduran citizens, according to federal officials, and all but Camey were unlawfully living in Houston. Camey is a legal permanent resident of Houston, but his status could be jeopardized if he is convicted, according to a news release about the case.

Melara and Rivas are being kept in detention right now. The remaining three were allowed to be released pending the outcome of their court cases. Both are scheduled to appear at a later date in front of a U.S. magistrate judge for their arraignments on the charges.