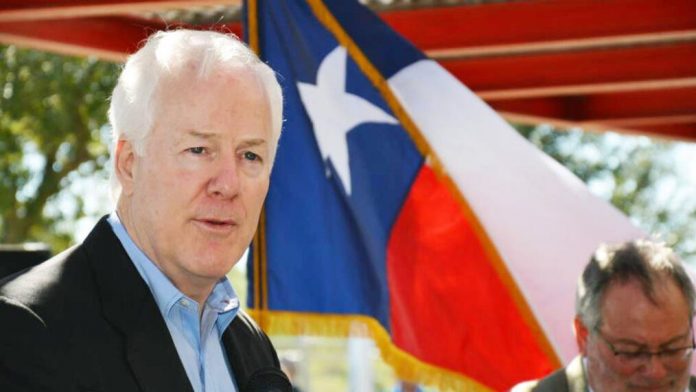 Senator John Cornyn has expressed concern over images of a detention center for immigrants seeking asylum in Donna, Texas. The images show a crowded center with children wrapped in foil blankets.

“The Border Patrol said you can’t build enough detention facilities to stay ahead of this problem because people are just going to keep coming,” Cornyn recalled. “I said, ‘What do we need to do?’ And he said, ‘Well there need to be consequences associated with illegally entering the United States. And right now the impression is there are no consequences.’”

Sen. Cornyn is expected to visit the border with his Republican colleagues. He says he’s working with Democratic Congressman Henry Cuellar to modify the current asylum process.