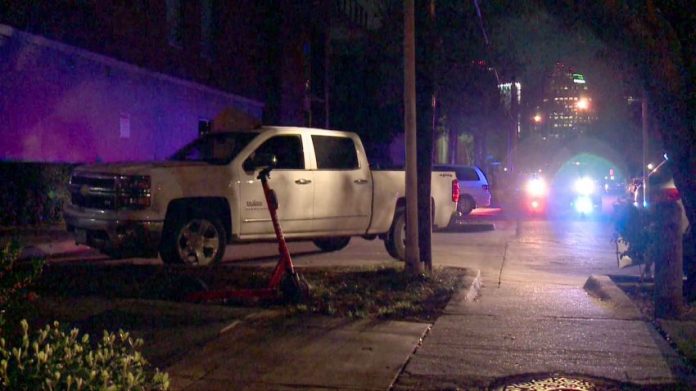 A police pursuit that began in Houston shut down Interstate 10 near Schulenburg on Thursday morning. It only came to a close after officials said the man attempted to shoot police but mistakenly shot himself.

Around 3 a.m., an individual in a car fired shots at a Harris County constable, according to KPRC in Houston. The chase followed I-10 through Columbus and ended in a standoff when the suspect refused to leave their vehicle.

At around 4:18 a.m., the Fayette County Sheriff’s Office was informed of the chase. Its deputies were dispatched. Other agencies said the driver’s tires had been spiked previously, but that they continued to drive on the rims.

The driver then reached Fayette County on I-10 and came to a halt in a lane just past Schulenburg at the 671-mile marker. According to the sheriff’s office, the driver displayed a weapon as I-10 was shut down in both directions. After a long standoff, CS gas was used to bring the situation to a close. Around 8:50 a.m., police say the driver fired more shots but hit himself.