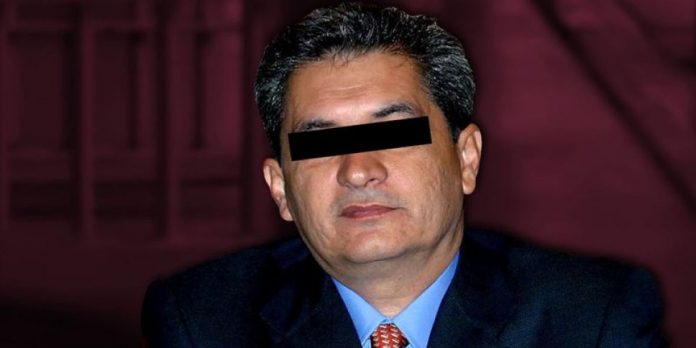 Tomas Yarrington Ruvalcaba, former governor of Tamaulipas from 1999 to 2004, has admitted a charge of conspiracy to commit money laundering in a pay-to-play type of scheme, U.S. Attorney Jennifer B. Lowery announced.

The former governor also admitted to having accepted bribes from private companies in Mexico to do business with the state of Tamaulipas and to have received over $3.5 million in bribes and used it to fraudulently buy property in the United States.

U.S. District Judge Hilda G. Tagle accepted the guilty plea and will set a sentence for him in the future.

Yarrington faces up to 20 years in federal prison and has agreed to forfeit a condominium in Port Isabel brought illegally.