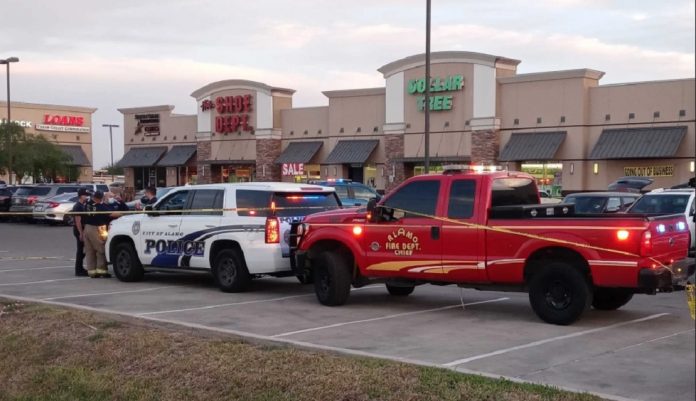 The Alamo Police Department responded to a report of a stabbing at a plaza parking lot on Duranta Avenue in Alamo at 6:30 pm on Thursday.

The altercation between a woman and a man, left the woman dead of stab wounds at the scene, the identity of the woman was not released but she was believed to be in her 40s.

The suspect was arrested at the scene. Alamo PD is handling the investigation.