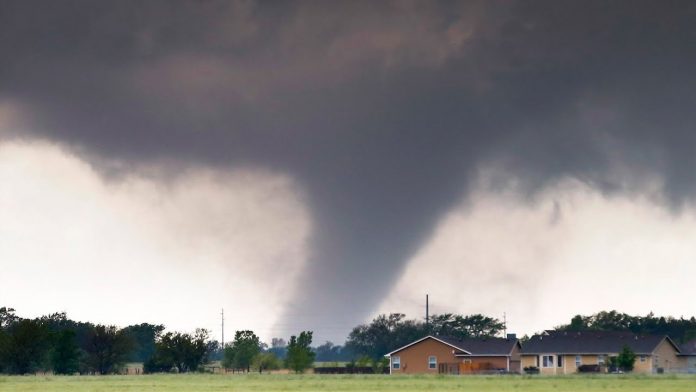 CARTHAGE, TX (KTRK) – Authorities said Sunday that one person was killed after extreme weather, including a tornado, wreaked havoc in many East Texas areas.

According to the Longview News-Journal, a woman was killed when a tree fell on her house in Deadwood. Several people were also hospitalized as a result of the extreme weather, according to officials.

Carthage’s homes and shops were also destroyed by the deadly storm.

The National Weather Service reported that teams had been deployed to the area to assess the damage.