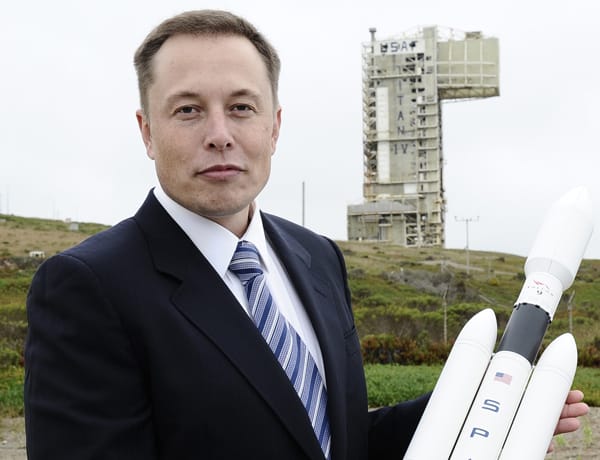 SpaceX and Tesla CEO, Elon Musk have announced today that he will be donating $30 million to Cameron County and the city of Brownsville.

Musk announced earlier this month that he wants to take his SpaceX project further and incorporate Boca Chica Village into a city called “Starbase”.