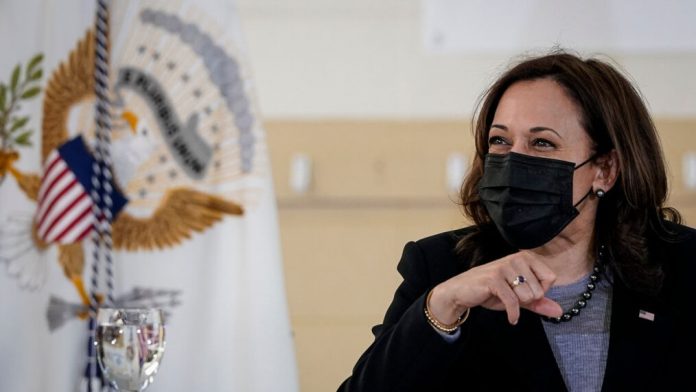 Texas Governor Greg Abbott has penned a letter to Vice President Kamala Harris urging her to visit the Texas border and to address the migrant surge.

The letter was sent after President Joe Biden appointed Vice President Kamala Harris in charge of controlling migration at the southern border following a big influx of new arrivals.

A fragment of the letter said:

“Now that President Biden has named you Border Czar in charge of the administration’s response, I want to express to you the threats and challenges caused by this administration’s open border policies,” Gov. Abbott said in his letter. “I urge you to visit the border to see the crisis for yourself, and I implore the Biden administration to take swift action to secure the border, crack down on human trafficking, and prevent more children from being trafficked and abused.”

Abbott has asked the Biden Administration to interview minors crossing the border to determine if they have been coerced by criminals into crossing.