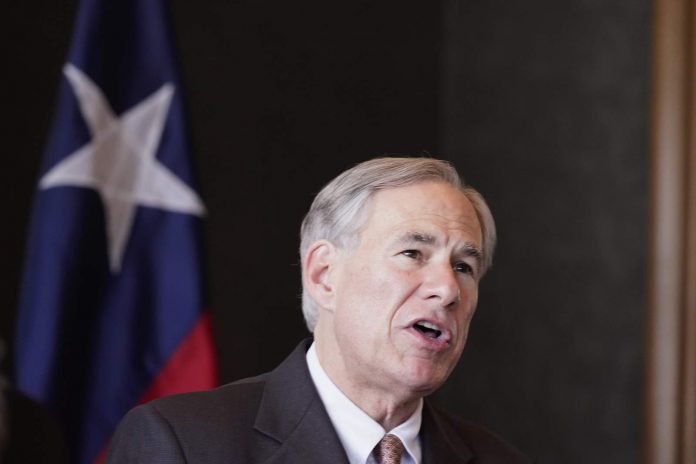 Operation Lone Star was created at the beginning of March in an effort to stop the smuggling of drugs and people across the Texas southern border.

Migrants seeking asylum are now being paroled into the United States as they await their asylum preceding, which Abbott and McCraw have discussed noting that this has created a surge of immigrants in the Rio Grande Valley.

Operation Lone Star will include Texas DPS with the Texas National Guard and will deploy air, ground, marine, and tactical border security assets.