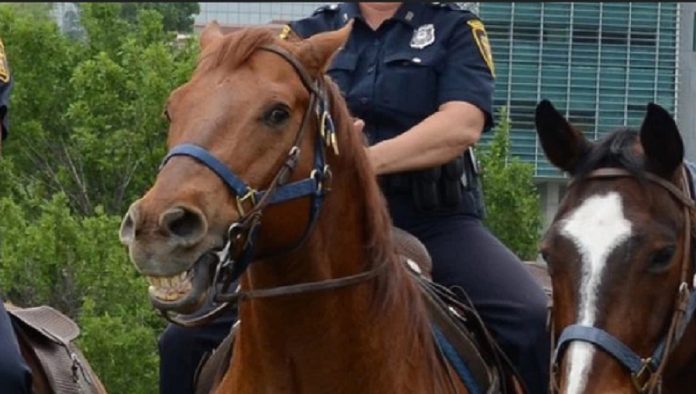 Pharr PD has announced it is adding mounted police to their force. Four Pharr police officers will be patrolling on horseback as soon as they finished the four-week training program.

City of Pharr Mayor Dr. Ambrosio Hernandez said they have been working on adding mounted police for two years now, and that the goal is for the public to engage with law enforcement.

Pharr Police Chief Andy Harvey said the horse patrol will begin patrolling city neighborhoods, and those officers will be able to see things officers in squad cars may not.