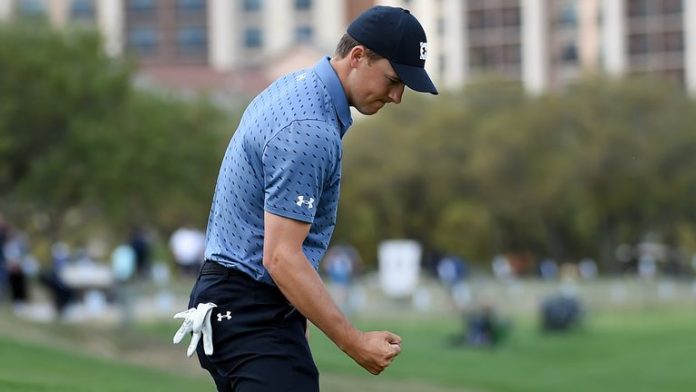 American Jordan Spieth was proclaimed champion of the Valero Texas Open tournament this Sunday by completing the fourth round with a record of 66 strokes (-6) and accumulating 270 (-18), two less than his compatriot Charley Hoffman, who ranked second ( 272, -16).

With the victory, Spieth, who has not won a PGA Tour title since 2017, is filled with confidence to face the Augusta Masters this week. Spieth was reminiscent of old times when he reached the fourth round the win was assured, in fact that was what happened from the Vivint Houston Open 2015 to the Northern Trust 2017.

The outstanding product from the University of Texas (Austin) held the lead after 54 holes a dozen times, winning nine times and finishing the other three as runners-up. But then the 11-time PGA Tour champion fell into a depression that no one could foresee, especially for someone so young and seemingly at the beginning of a long period of dominance.

A 2017 season that saw him win three times, including the Open Championship, at Royal Birkdale, seemed to be gone for the new 2021 season. Even as Spieth was back in shape in recent weeks, holding the 54-hole lead. three times since February, he was still missing a piece that was once his calling card and it was none other than knowing how to close tournaments.

This Sunday at TPC San Antonio’s Oaks Field, things looked a lot like 2017 again. Spieth resisted the attack of Hoffman, a former tournament champion, kept his cool and made big shots down the stretch, capturing his first title in 1,351 days, and in his home state no less.