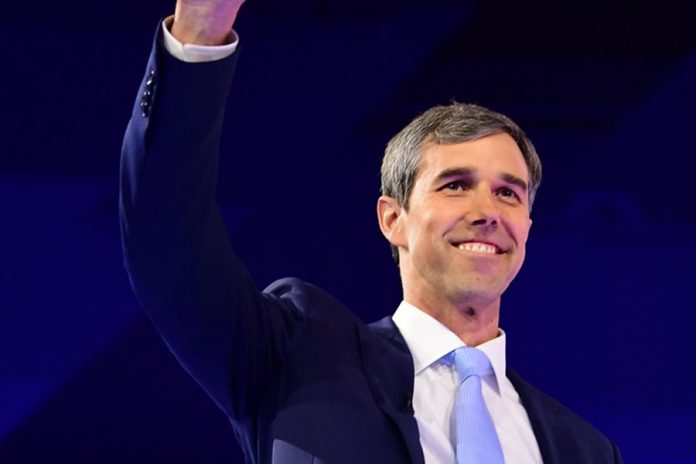 Former U.S. Rep Beto O’Rourke said on NBC DFW’s program “Lone Star Politics” “I’ve got no plans to run, and I’m very focused on the things that I’m lucky enough to do right now — organizing, registering voters and teaching,” referring to his interested to run for governor.

But now that doesn’t mean he will not run for Governor, he has said in a release: “What I said today is what I’ve been saying for months: I’m not currently considering a run for office, I’m focused on what I’m doing now (teaching and organizing.) Nothing’s changed and nothing I said would preclude me from considering a run in the future.”

O’Rourke has also been a vocal critic of Abbott’s on various issues, including the winter storm, the 2019 mass shooting by a white supremacist in El Paso, and Abbott’s lifting of the state mask mandate.

Former U.S. Secretary of Housing and Urban Development Julián Castro is another oft-mentioned potential contender, and Austin-based actor Matthew McConaughey is also publicly talking about the possibility to run for Governor.