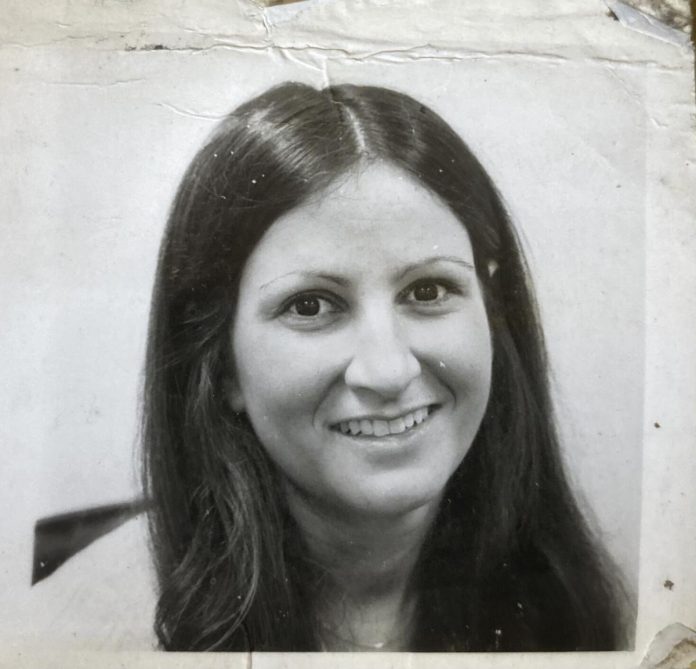 American writer Sharon Cohen died this morning at her Chicago home, she was 68. Cohen was diagnosed with brain cancer more than a year ago.

At 68 she was still a national writer for the Associated Press, she wrote stories about both triumphs and tragedies for ordinary and extraordinary people.

She wrote the story of Vashti Risdall, the foster mother of 162 children who retired at age 96 only because her 74-year-old daughter insisted. Of Marine Sgt. Merlin German, the “Miracle Man” who survived a bomb blast in Iraq, dancing with his mom after 100 surgeries. Of barber Gilbert Peppin, who lived under a shadow for 30 years, unjustly suspected of his wife’s murder.

Cohen received many prizes, including the AP’s Gramling Journalism Award in 1999. She won countless Peter Lisagor Awards from the Chicago Headline Club, and Studs Terkel Community Media Award for her life’s work, just to name a few.