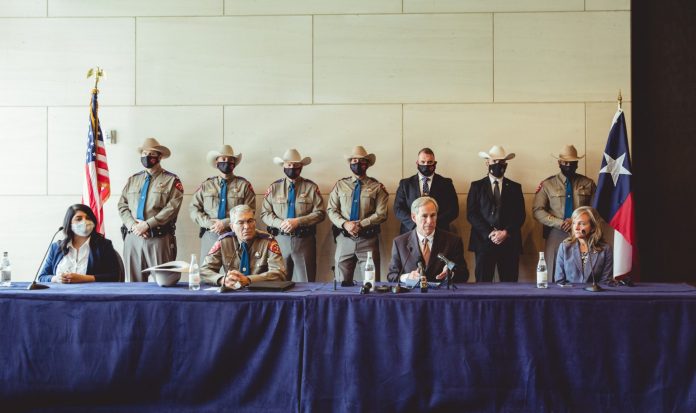 About 600 migrants with criminal records and more than 16,000 undocumented have been referred to border authorities during the first month of Texas’s “Operation Lone Star,” which Governor Greg Abbott launched in defiance of the Biden administration.

The initiative, which was announced in early March, involves units from the Texas Department of Public Safety (DPS) and the Texas National Guard. At the time, the Republican governor said the situation on the Mexican border was the result of “Biden’s policies that go against securing the border.”

Abbott reiterated his criticism of the Democratic president during the week, saying he’s “open borders” policies put women and children at risk.

To date, Abbott said the operation had led to 598 arrests of criminals and the arrest of 16,000 undocumented immigrants. Several of the people arrested, he said, had previously been wanted on charges of rape and sexual assault against children.

“Operation Lone Star is doing everything possible to keep our community safe,” he added. “But this community is not going to fix itself until the Biden administration does its job to secure our border and get this crisis under control.”