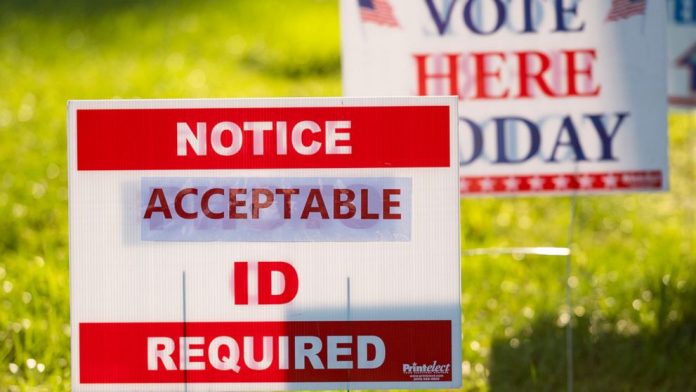 While many American Corporates have been very vocal against new voting laws that propose restrictive measures, its donations over the past years have reaped more than $50 million for lawmakers who support those measures according toa new report by Public Citizen, a Washington-based government watchdog group.

Telecom giant AT&T was the most prolific, donating over $800,000 since 2015 to authors of proposed restrictions, cosponsors of such measures, or those who voted in favor of the bills, the report found. Other top donors during the same period include Comcast, Philip Morris USA, UnitedHealth Group, Walmart, Verizon, General Motors, and Pfizer.

“It really is corporate America, as a whole, that is funding these politicians,” said Mike Tanglis, one of the authors of the report.

Public Citizen analyzed 245 voting restriction bills proposed before March 1. They culled a list of sponsors and cosponsors, while also analyzing vote roll calls. Then they cross-referenced the data with state-level donation records dating back to 2015, which included money from company political action committees, as well as direct contributions from corporate treasuries.

—Companies donated at least $50 million to lawmakers who supported voting restrictions, including $22 million in the 2020 campaign cycle.

—At least 81 Fortune 100 companies have given a combined total of $7.7 million to supporters of the restrictions.

—Nearly half of all Fortune 500 companies donated a combined total of $12.8 million to supporters of the restrictions.

—About three-quarters of the companies that changed their donation policies after the U.S. Capitol attack have also given to lawmakers who supported voting rights restrictions.

—More than 60 companies have given at least $100,000 to lawmakers who supported the restrictions.

—Separately, industry groups and trade associations contributed an additional $36 million to the lawmakers, $16 million of which was given during the 2020 cycle.