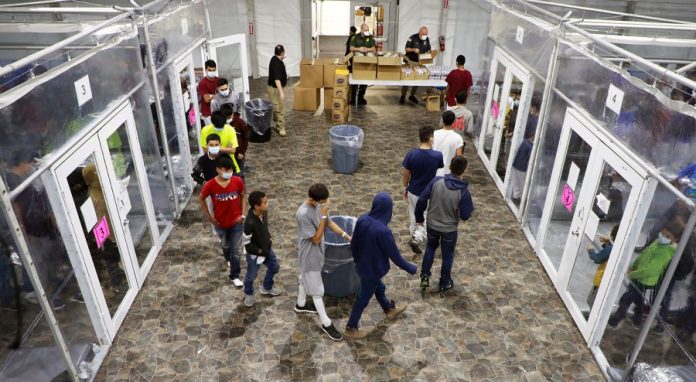 The US Pentagon received a request from the federal government to offer accommodation to migrant children on military bases.

Fort Bliss, a military base of the Pentagon (United States Department of Defense) located in El Paso, Texas, will soon host migrant children unaccompanied by adults, after receiving a request from the federal government to help in the crisis that is experienced in the border South of the country.

“We just received this request, so I don’t have many more details. “We will analyze and evaluate it as we would any other request for assistance.”

HHS, tasked with resettling thousands of migrant children who have come to the United States without their parents, said it will move 500 to Fort Bliss, 5 kilometers from the Mexican border. The HHS hopes to give refuge in Fort Bliss up to 5,000 male migrants between the ages of 13 and 17, to alleviate the crisis, commented in the Pentagon.