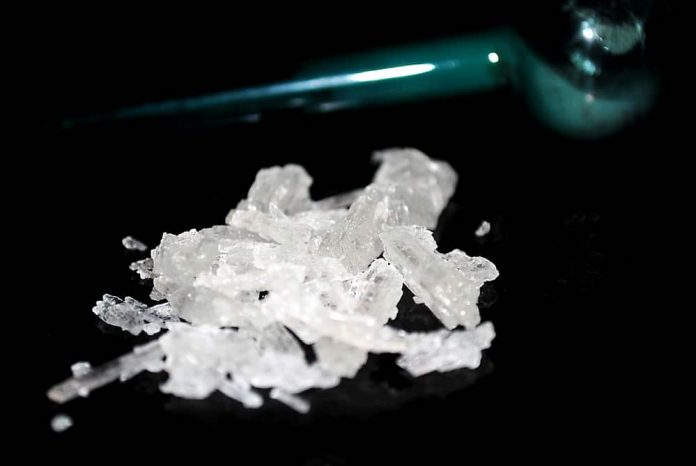 Local health experts are warning Rio Grande Valley Residents of the dangers of the use of crystal meth and why is it causing a rise in HIV infections.

Dr. Dora Martinez said that, unlike other drugs, meth can create instant addiction. However, the risk doesn’t stop with the drug itself. Arousal can lead to unsafe sex, increases the risk of contracting HIV.

“You would not have normally tried a substance but you’re now in a mental or emotional state where ‘you know what? I’m willing to do anything just to feel good,” said Dr. Dora Martinez.

Another danger has been suicides and overdoses, which the CDC has reported an uptick since last October.

Meth seizures at the border have gone up by over 150 percent. Now a year into the pandemic, experts say depression, anxiety, and poverty are leading more people to experiment with drugs.