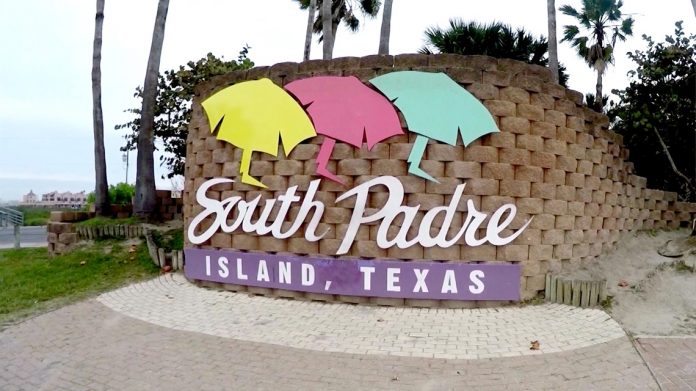 Over the weekend South Padre Island Police Department reported interruptions in emergency lines, the reason for the outage wasn’t immediately reported but they offered alternative lines for residents to contact.

AT&T officials were working to resolve the issue, the issue is expected to be solved.