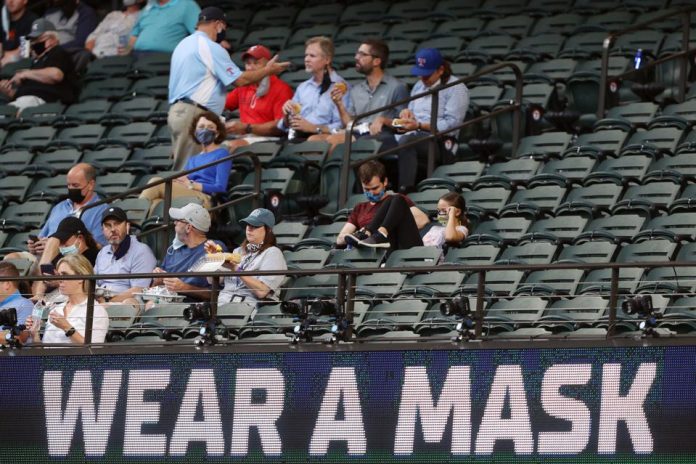 The coronavirus pandemic has punished the United States, one of the most affected countries in terms of the number of deaths and infections, but that did not prevent the Texas Rangers from opening their stadium to maximum capacity.

For the game against the Toronto Blue Jays, the stands of Globe Life Field received the fans, being the first Major League Baseball franchise to have a full park.

The Rangers began the season with a road series against the Kansas City Royals, losing two games and winning one; now at home against the Blue Jays they will try to make themselves strong.

The Major Leagues allowed the teams to have a limited capacity in their parks, with the Rangers being the only ones who allowed the entrance to the maximum. 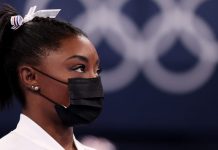 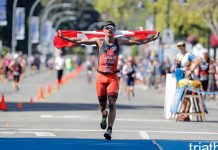 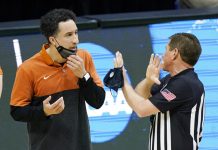